Karen Horton Prestwood was born and raised in Chattanooga, TN where she studied dance with Marjorie Viness, Frances Keaton, Helen Jones, and Helen Wilson. She moved to Miami, Florida in 1965 where she worked with Alexander Nigodoff, Jack Stanley, and Ron Daniels. She had the opportunity to perform regularly in shows at the Doral Hotel, the Eden Roc Hotel, and the Fountainbleau Hotel while in Florida. She returned to Chattanooga in 1969, and opened Karen Horton School of Dance that same year. At the age of two, Melissa began studying at the Karen Horton School of Dance. Over the years, she has studied ballet, tap, jazz, modern, Irish step, and belly dance. During high school, Melissa represented the studio at several Dance Masters of America conventions and competitions. In addition to training at this studio, she previously studied at the Chattanooga Ballet. Melissa became the owner of Karen Horton School of Dance in 2013. 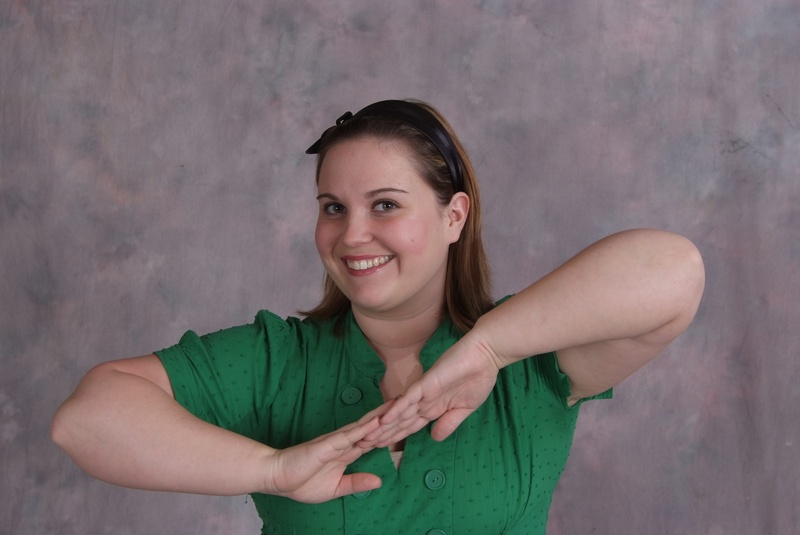 Jessica began her dance training with the Delaware Regional Ballet Company in Dover, Delaware when she was four. She moved to Tennessee at the age of nine and danced with Karen Horton School of Dance, while also performing with the Corps de Ballet at Chattanooga Ballet under the direction of Joellen Wojtowicz and Frank Hay. She attended Chattanooga High School Center for Creative Arts where she had the opportunity to perform in pieces by several choreographers. She has performed roles in The Nutcracker, Giselle, Coppelia, and Firebird. She teaches classes at the studio in ballet, tap, jazz, pointe, Irish step and contemporary. 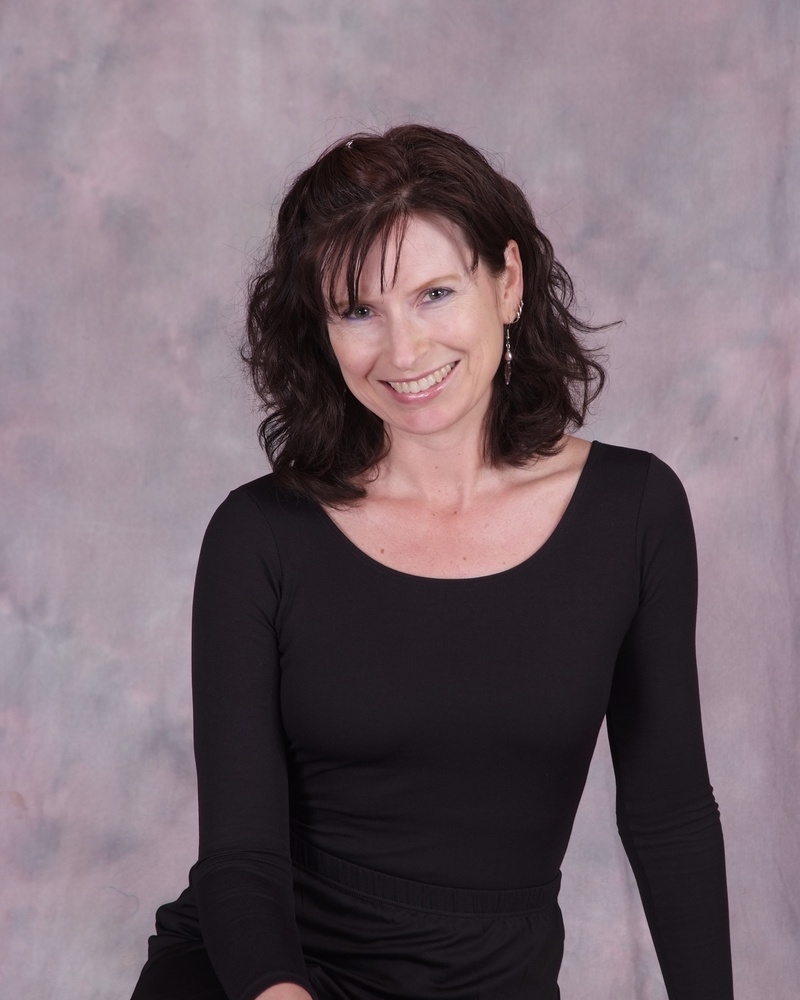 Laurel Stevenson started dancing at Karen Horton School of Dance when she was eight years old. For the next fourteen years, she danced and taught for Karen while at the same time taking classes and performing with the Chattanooga Civic Ballet and the UTC Dance Lab. Laurel also completed some graduate-level dance classes at Texas Woman's University. After a twenty-year break from dancing, Laurel now enjoys teaching adult ballet, Irish step, and jazz classes. 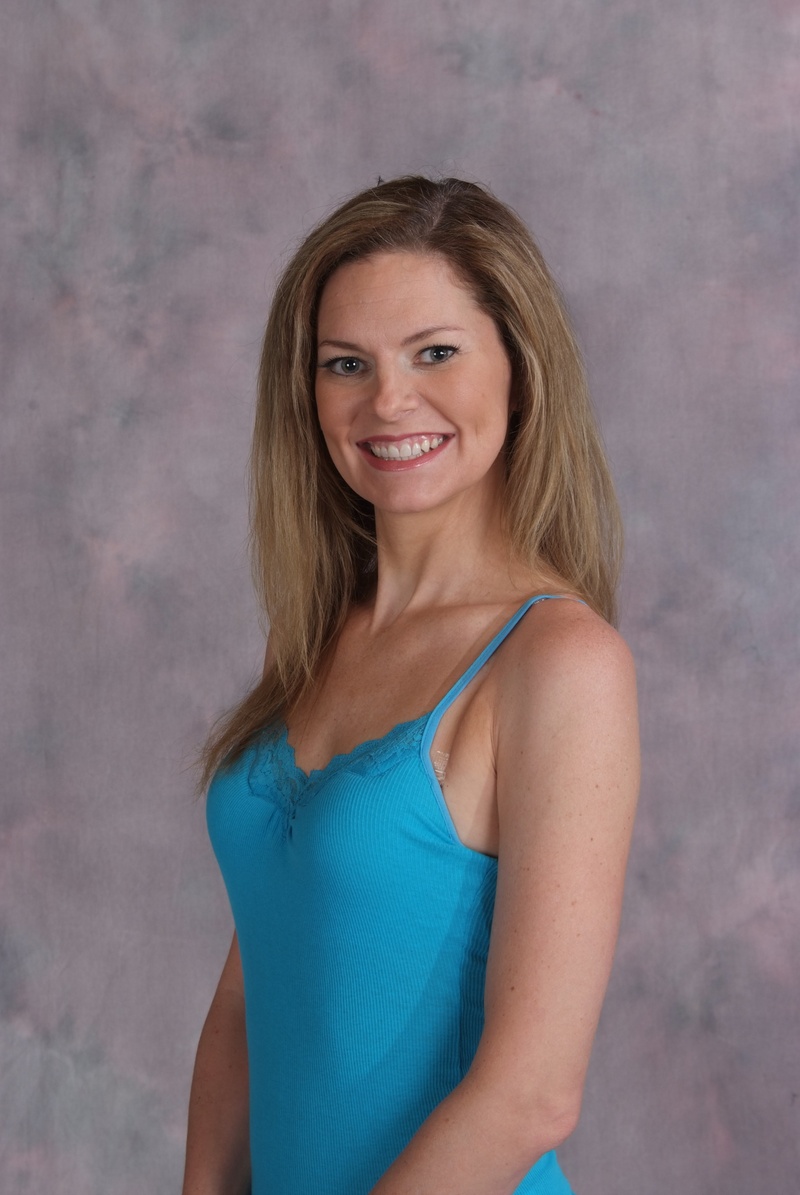 Amy began dancing with Karen Horton School of Dance in 1978 at the age of four. In 1992, she took a break from dance in order to pursue school and a career. She taught part-time at the studio until the birth of her first daughter in 2006. She has had the pleasure and honor to study and train under some of the biggest names in the dance world including David Howard, Frank Hatchett, Jo Rowan, Charles Goddertz, and Ann Marie Leo. She currently teaches classes in ballet, tap, jazz, Irish step, and combined classes. Carri began dancing with Karen Horton School of Dance at age three. She has studied with Ballet Tennessee and ASTO. Carri has competed in baton and dance across the US. She currently teaches line dance and baton at the studio. Karen Horton School of Dance has been Amber's home for as long as she can remember. She has exceptional training in Hip-Hop from Bosco and Chattanooga State Community College. In addition to that, she has had parts in Chattanooga Ballet's The Nutcracker, as well as several leading roles in productions at the studio. She currently teaches tap, jazz, and hip hop at the studio. April has been dancing since she was in the womb. As the legend goes, her mother was teaching grande jetes to a class of teenagers the night she went into labor. Rather than make up the class, April's mother had the students count the time between contractions.

Ms. Prestwood grew up surrounded by dance and developed a great love for the art form. Eventually, she began to teach at the studio and spent more than a decade fostering the education and enjoyment of dance in her students. During her tenure, she had many exciting opportunities and even worked for such recognizable names as Nickelodeon Studios and Bob McGrath (of Sesame Street fame). April is delighted to be returning to the Karen Horton School of Dance. Jill has been dancing since she was three years old. She made Karen Horton School of Dance her home dance studio in 2004. Jill fell in love with yoga and belly dance during her college years. These two art forms fit her body's natural movement so completely. She became a registered yoga instructor in 2010 and started teaching belly dance that  same year. Jill has taught yoga and belly dance while attending massage therapy school and through two pregnancies. She is thrilled to be sharing her biggest love with the students at KHSD.